Should footballers ingest any carbohydrates at half-time?

At Football Medicine® we always welcome the sharing of relevant knowledge to the sports medicine and science community, reason we challenged the Portuguese nutritionist Fernando Ribeiro to provide an external collaboration to our project, writing a brief article regarding a topic that is often misunderstood in sports nutrition together with our Football Medicine® Sports Nutritionist Vitor Hugo Teixeira. 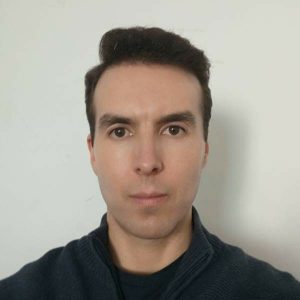 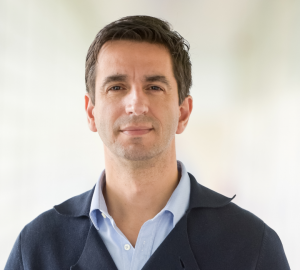 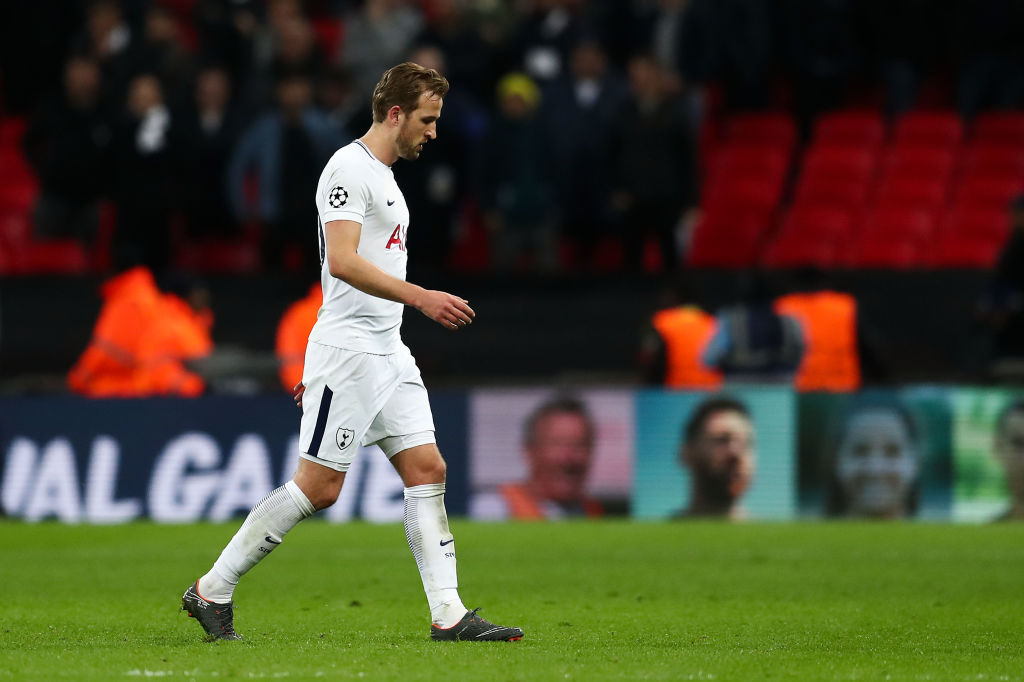 Due to the intermittent nature of football, muscle glycogen is the most important substrate for energy production.(1-3) Actually, glycogen stores fall drastically (from 37 to 90%) during a football match,(4, 5) with almost half of the individual muscle fibers being empty or almost empty at the end of the game.(6) When glycogen levels fall below the amount necessary to maintain a maximum glycolytic rate (~200 mmol/kg dry weight),(6) a decrease in intermittent exercise performance can be observed.(6-8)

The deterioration of technical and physical performances in the 2nd half of a game is well-known, being characterized by a decrease in high intensity running,(9) number of sprints,(6) distance covered,(10) ball possession, ball passes and shots.(11-14) Also, more goals are conceded in the last 15 minutes of a game.(15-17) Strategies for self-adjusting game rhythm can, at least partially, explain the decrease in performance during the second half,(18) but it is more likely that is justified by the cumulative effect of fatigue.(3, 9, 19)

Increasing muscle glycogen levels before exercise, through a carbohydrate-rich diet in the last days before the game, has been shown to delay fatigue and raise performance.(7) Therefore, carbohydrate intake recommendations were set aiming to maximize pre-game muscle glycogen levels.(20) The intake of carbohydrates is also recommended immediately before and during match play to help maintain stable blood glucose concentrations throughout the game.(11, 12, 21, 22) However, evidence has been accumulating that challenges the common notion that high glycemic carbohydrates is the best approach.(11, 21-23) 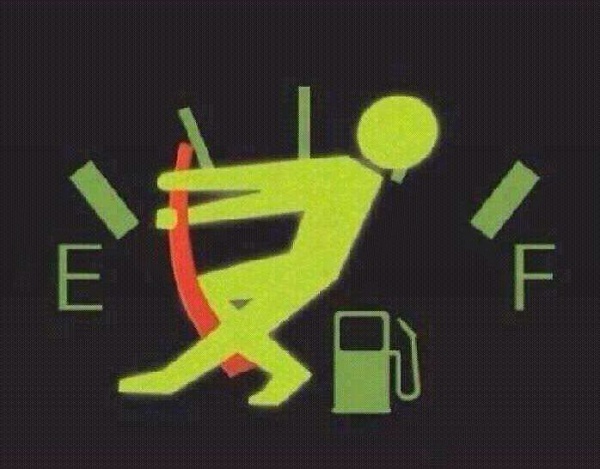 While carbohydrate intake raises glucose levels late in the first half, it does not allow a stable glycaemia throughout the whole game, with a temporary reduction of blood glucose in the first 15 minutes of the second half.(11, 12, 21-23) Hypoglycemia (blood glucose <3.8 mmol/L) occur in approximately 60% of the individuals that consumed carbohydrate-containing beverages within 60 minutes of a simulated football game.(23) Some athletes are remarkably prone to suffer from reactive hypoglycemia,(24) that can be due to the exercise-induced insulin sensitivity.(25-27)

The kinetics of blood glucose response to carbohydrate depend on the time of intake. At rest, the ingestion of carbohydrates raises blood glucose levels, which in turn promotes insulin secretion, that will stimulate the uptake of glucose by the muscle and block the liver glycogenolysis, promoting the normalization of glycaemia.(28) On the contrary, when carbohydrates are ingested during exercise (e.g. in the 1st half), hyperglycemic responses are observed due to the action of cortisol,(29-33) growth hormone(34, 35) and catecholamines, which inhibits insulin release.(35-42)

During half-time, the previous exercise stimulus result in an increase in glucose uptake by skeletal muscle independent of insulin, due to increased expression and translocation of type 4 glucose transporters (GLUT4).(43-45) The intake of high-glycemic carbohydrates during this passive period stimulate insulin release while catecholamine levels have dropped, which may lead to a marked decrease in blood glucose levels at the beginning of the second half of a football game.(4)

There is still no convincing evidence that transient reductions in blood glucose concentrations are associated with reduced performance in athletes.(46, 47) However, and considering that the brain depends primarily on blood glucose for its optimal functioning,(48, 49) it is possible that the decision-making and the performance of specific actions during football matches are affected by blood glucose levels.(50) For example, it was demonstrated that higher blood glucose levels were associated with faster visual discrimination, higher fine motor speed and higher psychomotor speed after a game in the heat.(51)

There is some evidence that the ingestion of low-glycemic carbohydrates reduces the incidence of rebound hypoglycemia.(47, 52) The ingestion of isomaltulose (20g/h) – a low glycemic index carbohydrate (GI= 32), attenuated the decline in blood glucose at the beginning of the 2nd half and maintained higher blood glucose levels in the last 15 minutes of a game, compared to maltodextrin (GI= 90-100).(52) It is important to note that the ingestion of low-glycemic carbohydrates, such as isomaltulose,(53) fructose,(54) galactose or trehalose(47) may increase the prevalence of gastrointestinal disorders, in comparison with glucose or maltodextrin, especially at high doses (>60 g/h).(47, 53) To avoid or minimize the likelihood of gastric perturbations when ingesting low-glycemic carbohydrates, it is recommended to “train the gut”, that benefit gastric emptying, stomach comfort and decrease the perception of fullness.(55) As a general rule, it is also advisable to test the intake during training to evaluate the individual response of each player and implement individualized dietary recommendations.(56, 57) 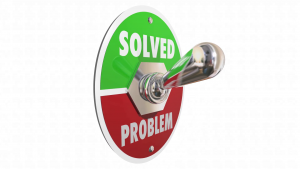