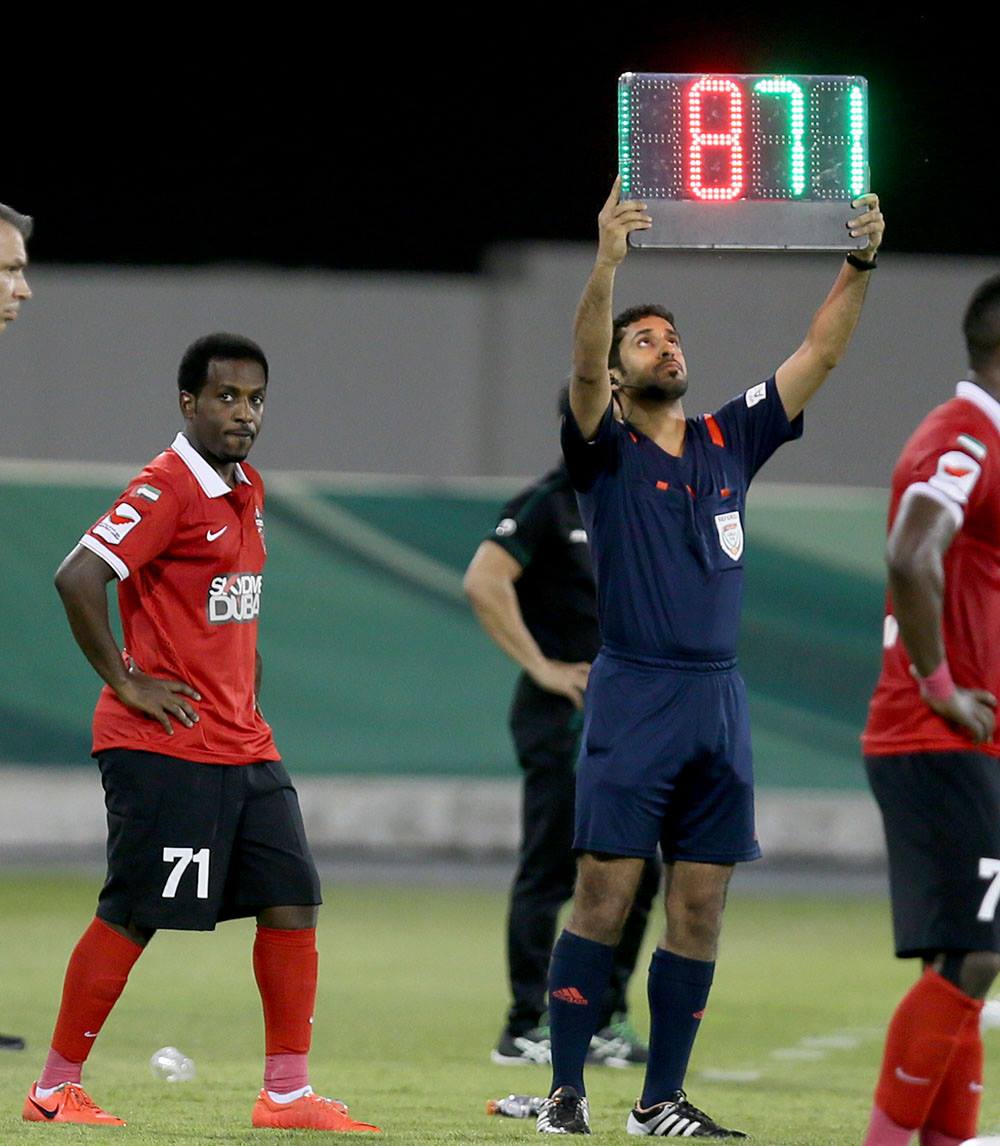 Last Sunday was another happy day for the Football Medicine® Team once we had the privilege to witness the return of Nawaf Mubarak to the match ground against Emirates FC, after an ACL reconstruction 5 months ago.

This experienced nearly 34 years old midfielder was close to perform the moment of the match with a wonderful shot outside the box that almost hit the goal’s net. This skilful player started his career in Al-Khaleej Club, passing through Sharjah FC and Baniyas FC, before signing with Al Ahli FC in the present season 2014/15. Nawaf Mubarak is also a former UAE National Team player, with considerable credits from Football professionals and fans.

His amusing character and high commitment during the rehabilitation process motivated Al Ahli Medical Department to congratulate him with the motivational video shown above. 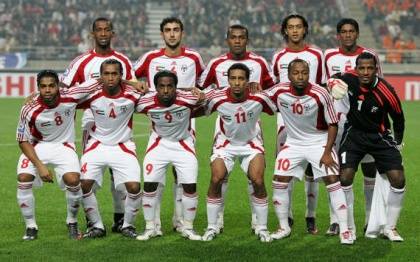 Football Medicine® wishes all the best for this formidable player, hoping to see more of his technical abilities in the next Al Ahli FC’s matches.