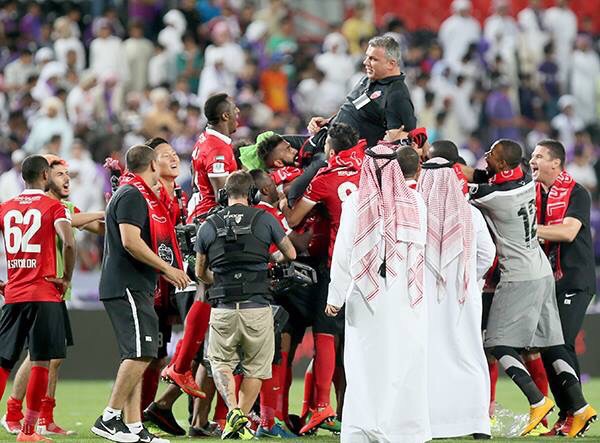 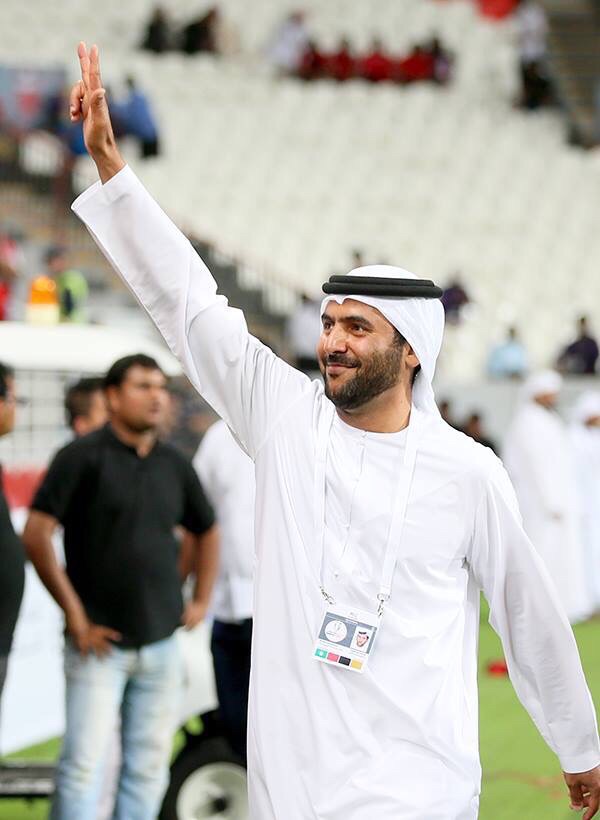 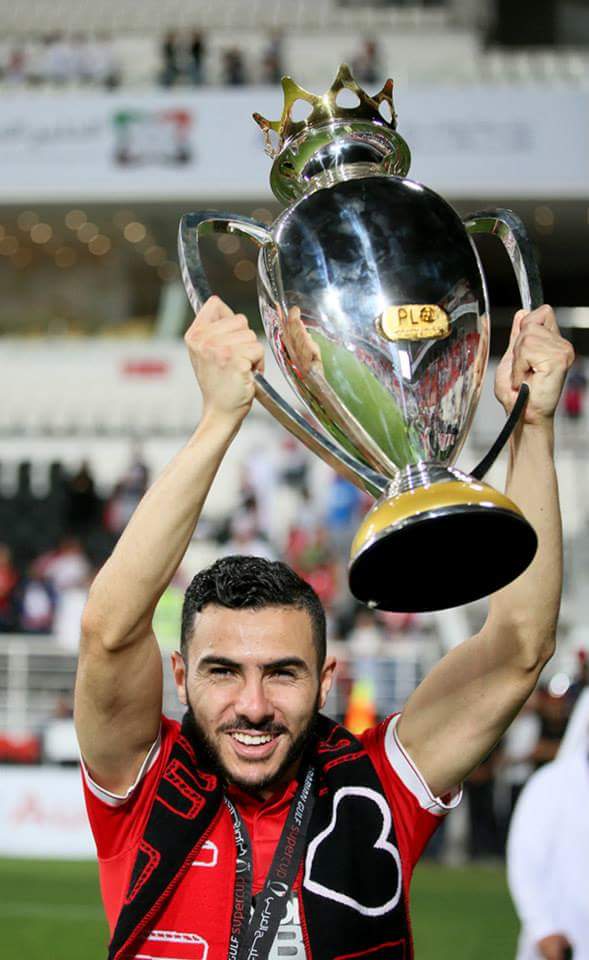 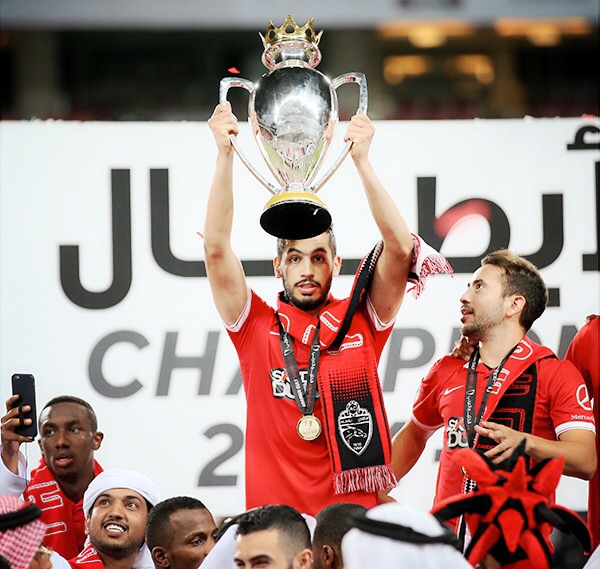 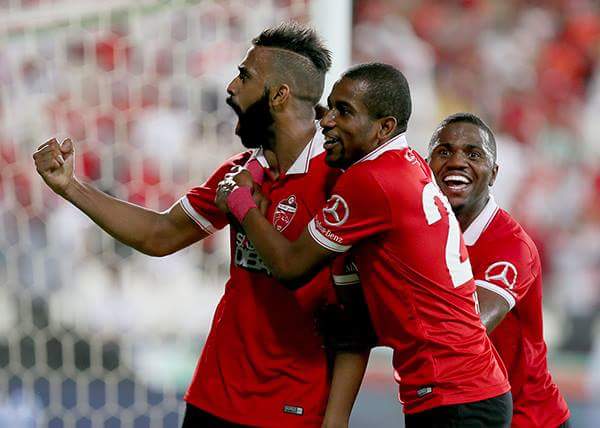 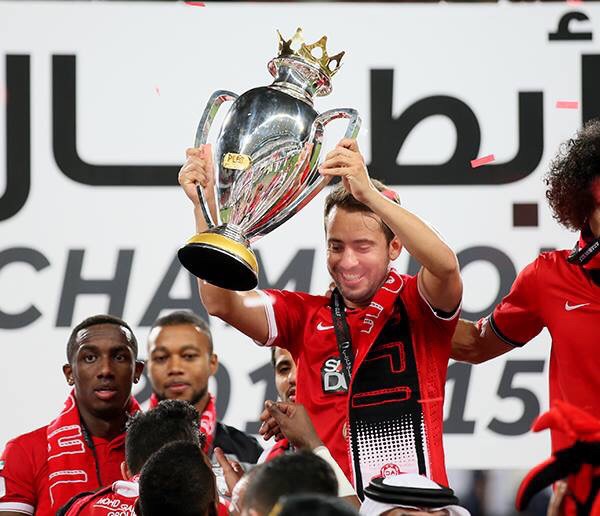 This match was played in Al Jazira FC home – Sheikh Mohammed Bin Zayed Stadium – finishing with a 1-0 score to the Red Knights, renewing the title of Arabian Gulf Supercup Champions.

This was another remarkable historical achievement for the Football Medicine that can now upgrade its awards list. In this recent but already significant list can be highlighted the following titles: 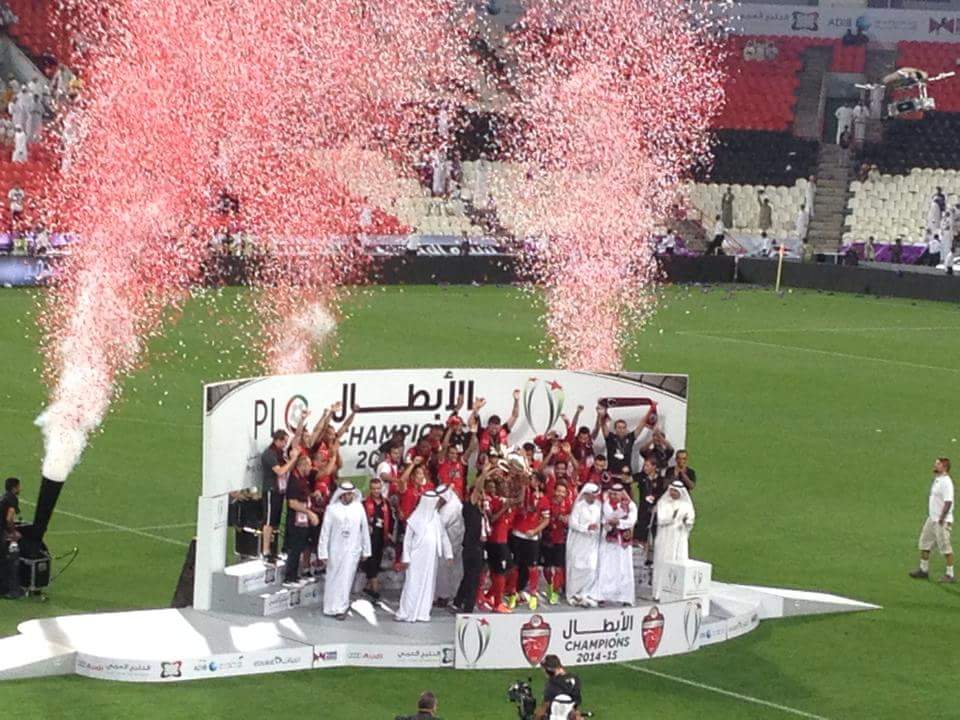 We’d like to thank the Portuguese reporter Ana Filipa Gomes and its honoring article about Football Medicine’s conquer, winning the Arabian Gulf Supercup 2015