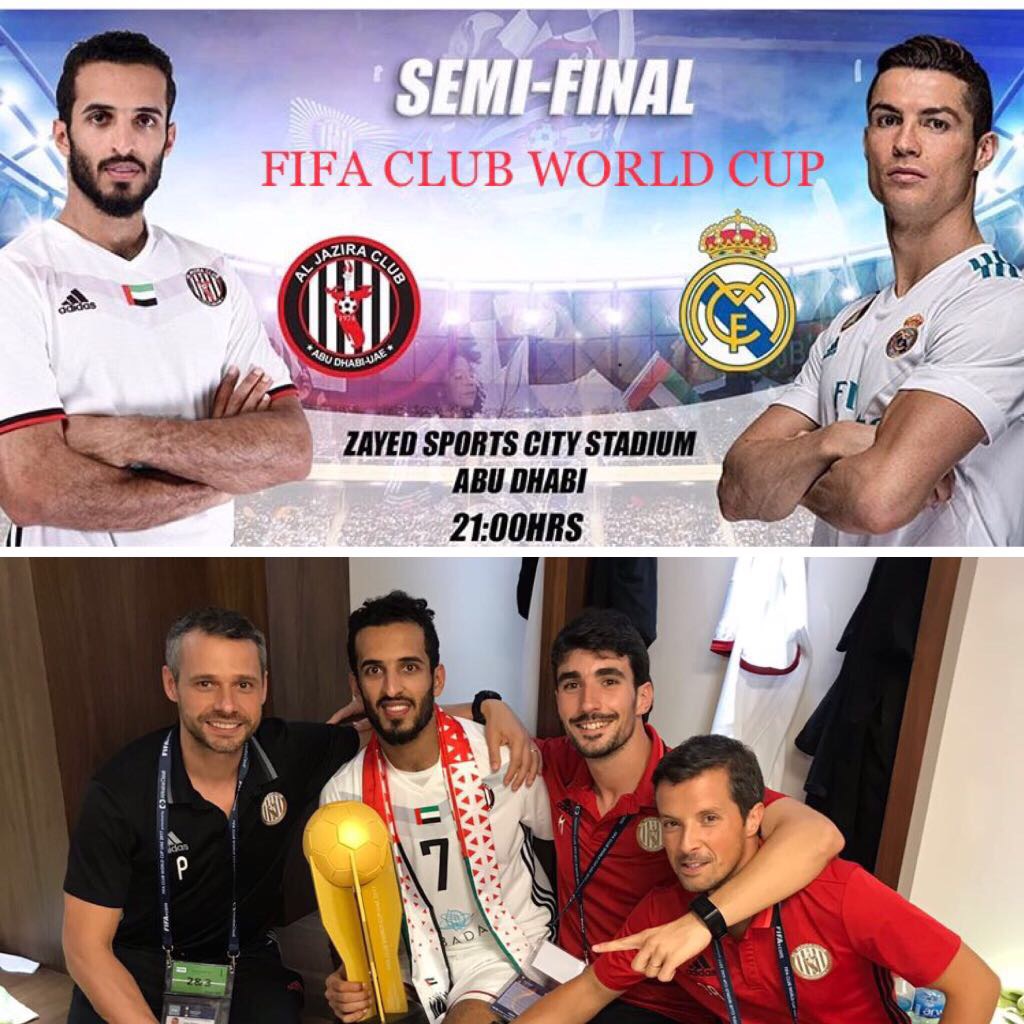 After defeating the Champion of the Asian Champions League 2017 in the Quarter-Finals of the FIFA Club World Cup by one goal scored by our striker Ali Mabkhout, Al Jazira SC made the dream come true and will face the outstanding team of Real Madrid CF.

Football MedicineⓇ is extremely grateful for the tremendous effort of our players and club staff that turned possible this great achievement – reaching the Semi-Finals of the FIFA Club World Cup 2017 – and also for the possibility to share the same pitch as the amazing Real Madrid CF players, especially our countryman Cristiano Ronaldo.

We are proud to be part of this historical moment for Al Jazira SC and for all the United Arab Emirates, once it is the first time a UAE football club is among the forth finalists in a FIFA Club World Cup. 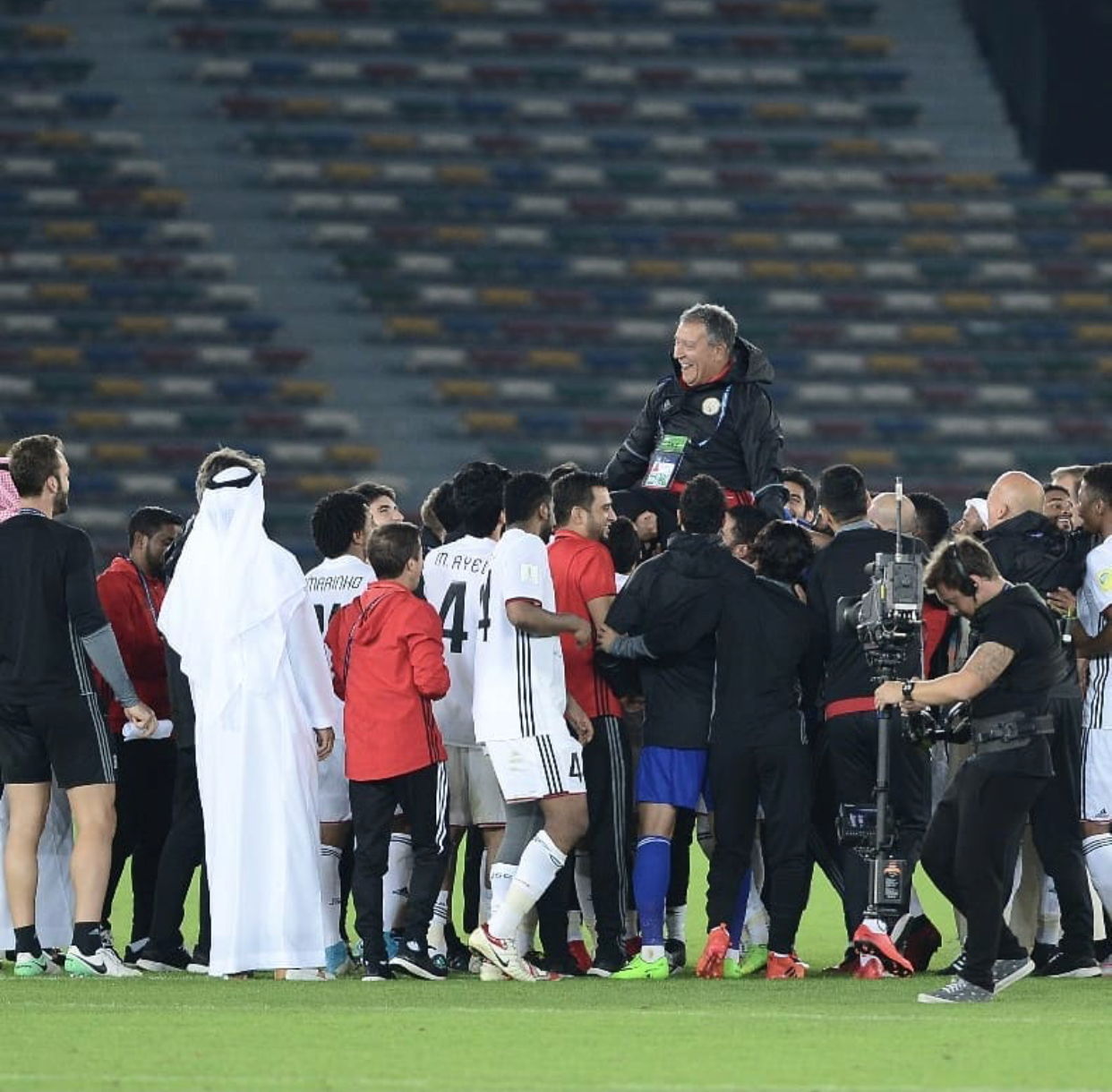