Football Medicine got inside the Transfer Market this Season 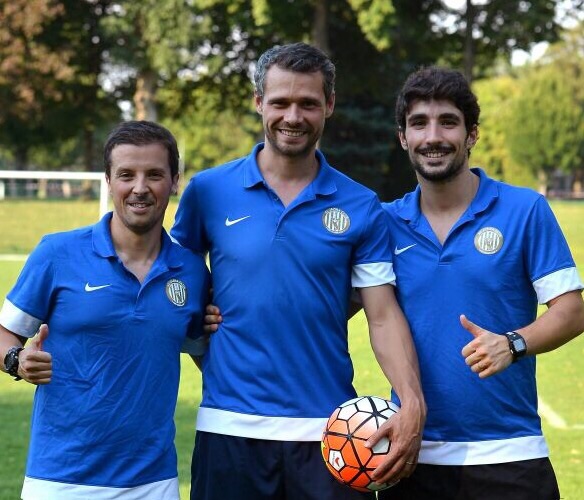 Following our rewarding experience at Al Ahli Football Club, at which we would like to express our gratefulness for the last 2 seasons fulfilled of great achievements and success, Football Medicine embraces another professional challenge: Al Jazira Sports Club from Abu Dhabi.

This club, owned by His Highness Sheikh Mansour Bin Zayed Al Nahyan, actual owner of several football clubs around the world, from which Manchester City comes as the biggest name, represents one of the biggest references in Middle East football. We at Football Medicine are delighted to join this new project and proud to be part of the Al Jazira Sports Club, hopping to contribute to its biggest achievements in the forthcoming times.