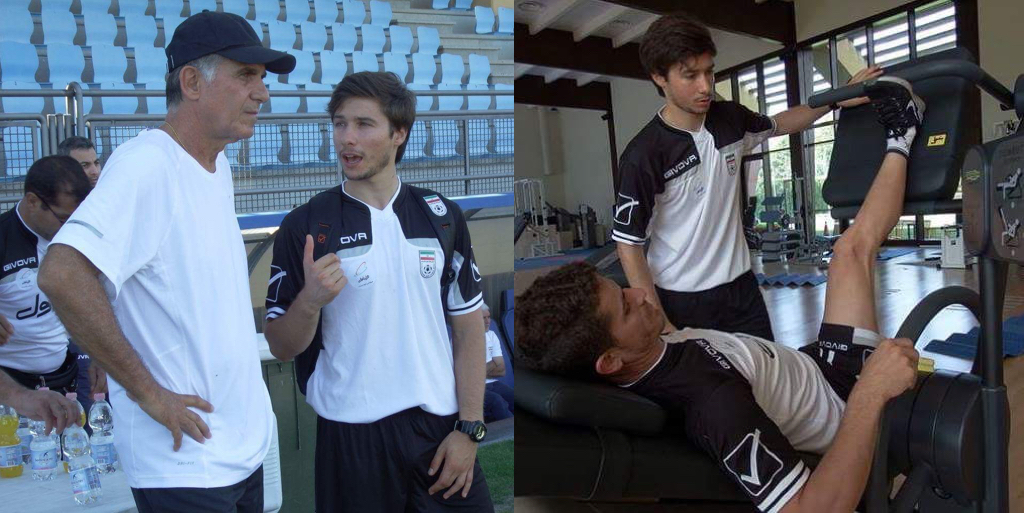 Football Medicine® was involved in the recruitment and posterior supervision of a physiotherapist for the Football Iranian National Team, that counts with Professor Carlos Queiroz as head coach.