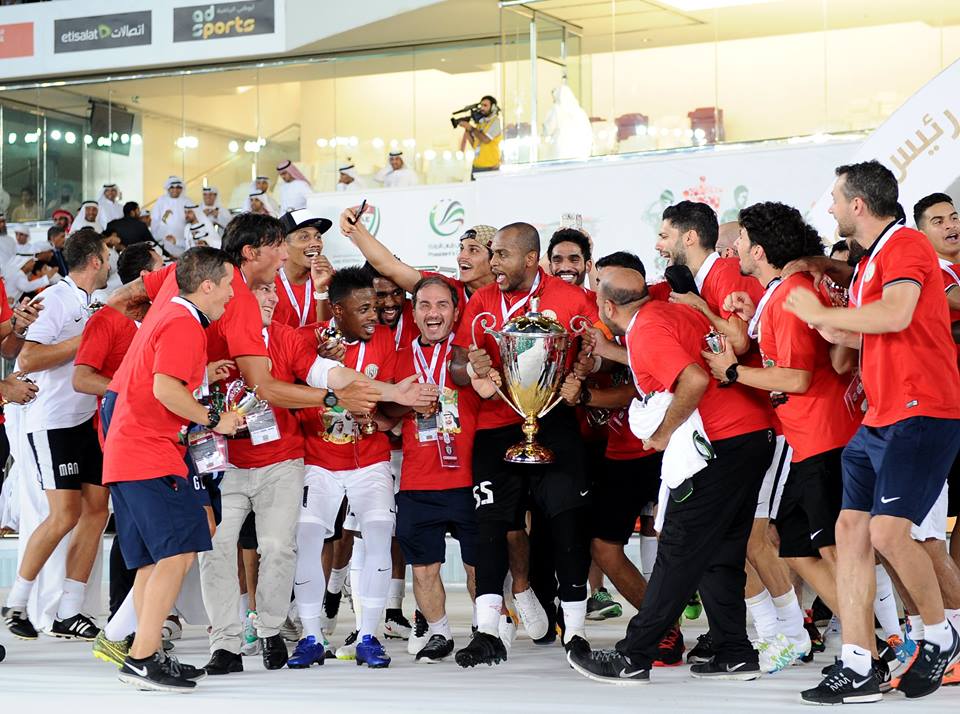 Yesterday was a remarkable day for Football Medicine®, not only for winning the President’s Cup 2015/16 against Al Ain at the great Hazza Bin Zayed Stadium, but because with this trophy, Football Medicine® conquered all internal competitions in the UAE during the last 3 seasons:

Check the pictures of Football Medicine® great achievements on the last three years: 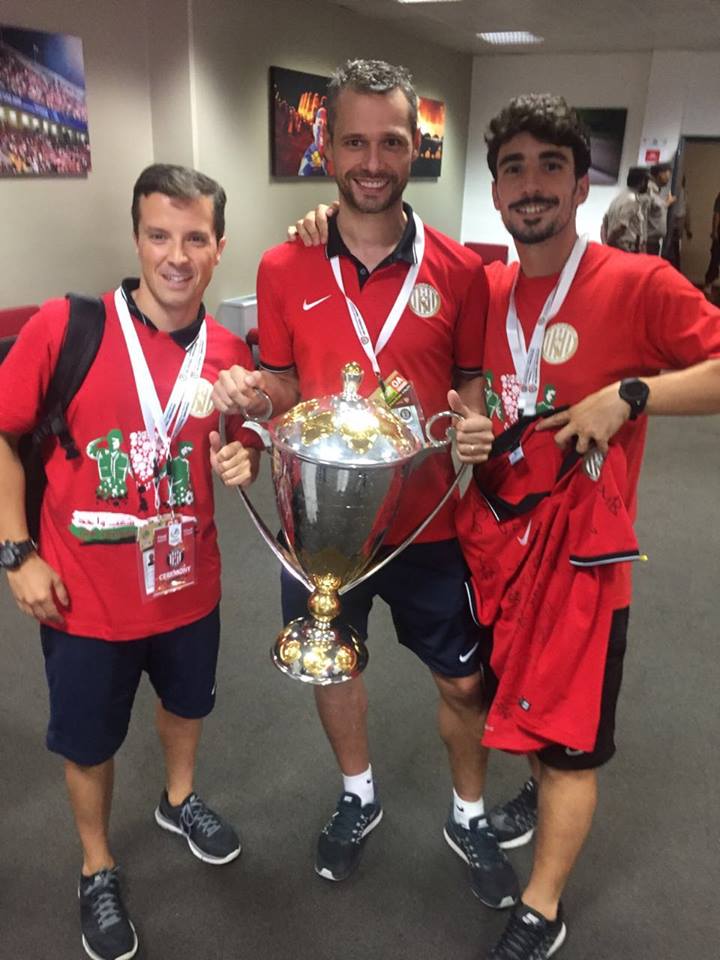 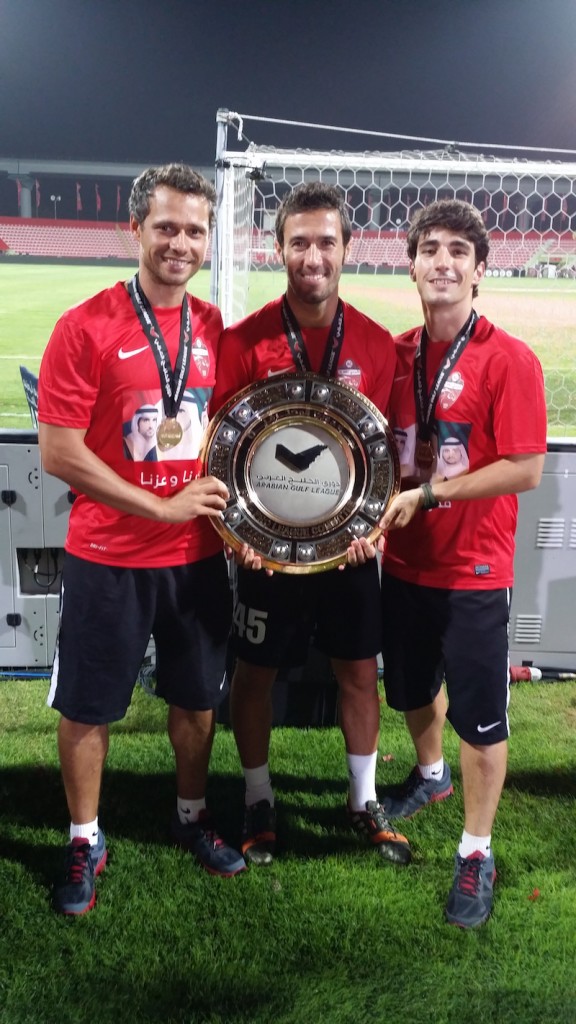 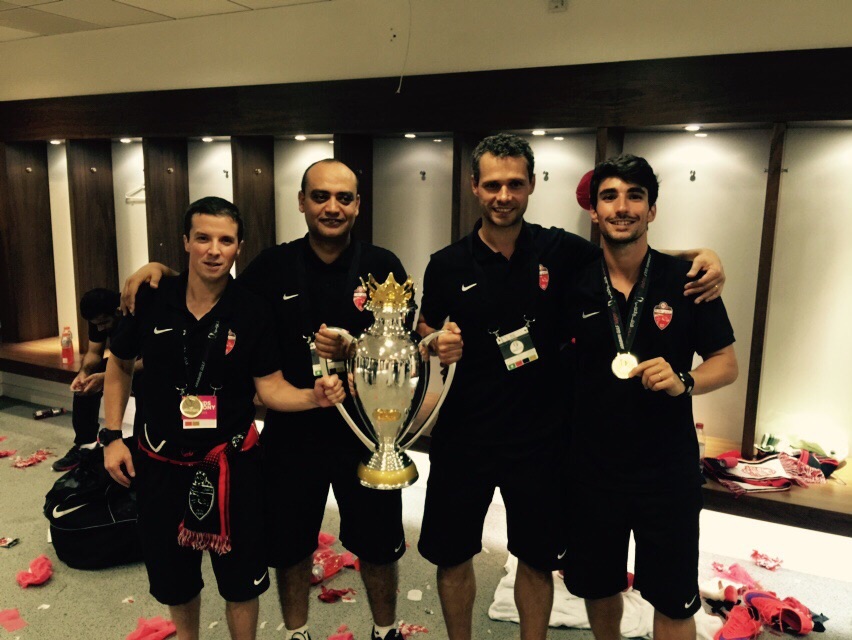 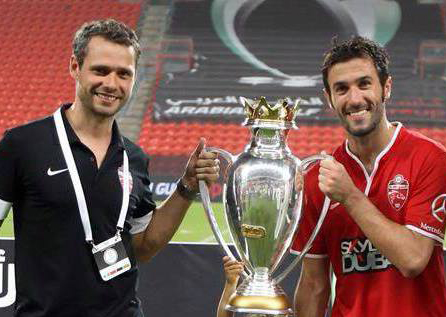 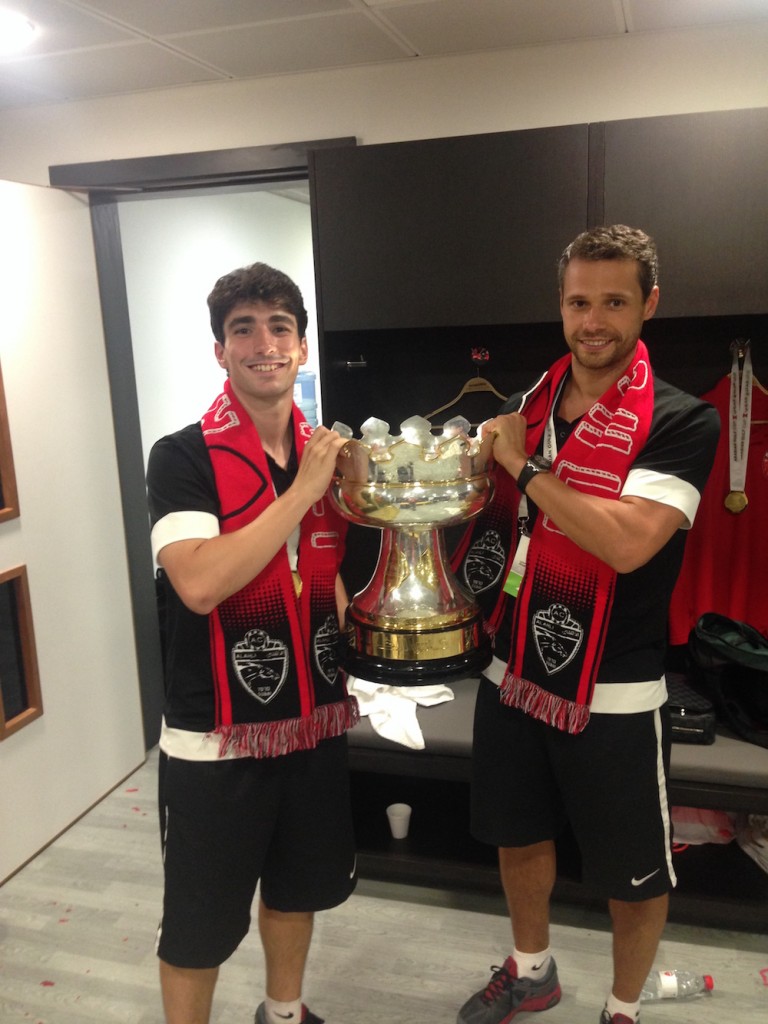 This was the third time Football Medicine® was present in a final involving the President’s Cup. In the two previous seasons, whilst working at Al Ahli FC, two finals were lost against Al Ain and Al Nasr, with Football Medicine® not being able to win the most symbolic competition in the country.

It was only in this present season with Al Jazira Sports Club, by defeating Al Ain after penalty shootout (6-5) in the final, that Football Medicine® achieved the previous missing title.

Football Medicine® congratulates Al Jazira board, players and staff for this great achievement that was missing since 2011, and highlights its pride to be a part of this moment on one of the greatest Gulf football clubs.  We would also like to address our congratulations to Al Ain team for their performance that contributed to a great football game.