ACL surgery and return to training – Is it time what matters the most? 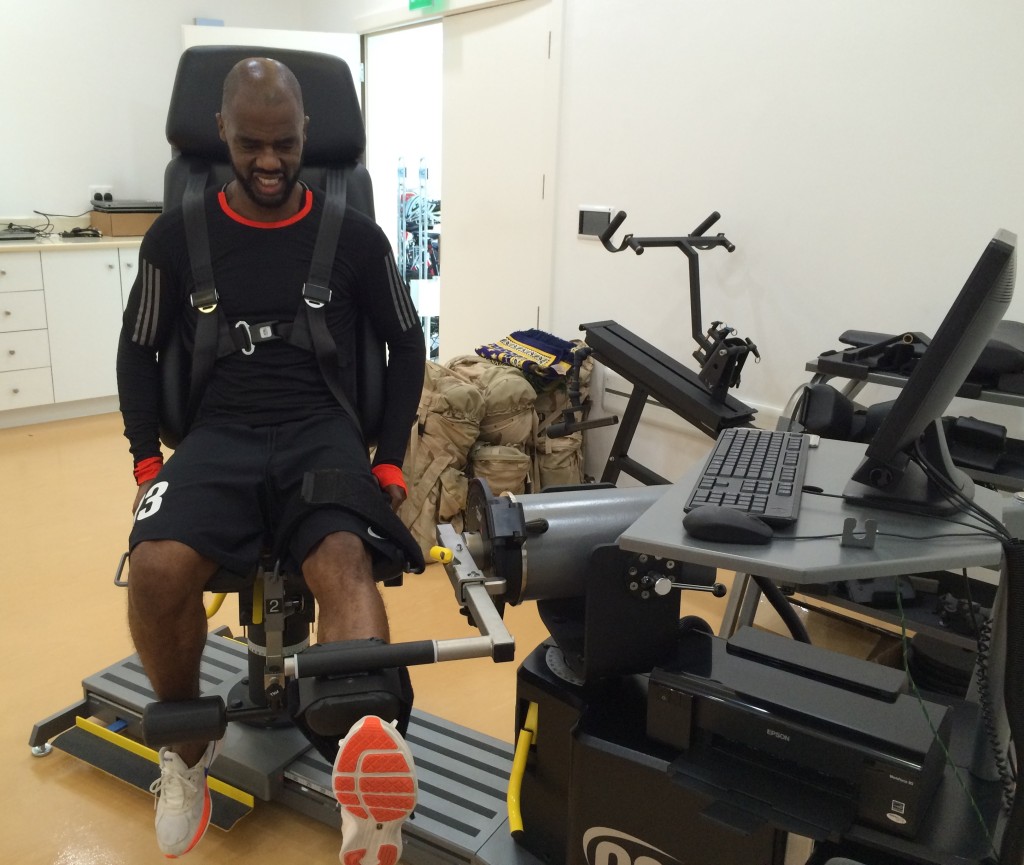 Anterior Cruciate Ligament injury and the return to training

Anterior cruciate ligament injury is a common injury in football, across all levels of practice, from amateur to elite.

This injury, most often requiring surgery, has an estimated time for return to play of around six months after the intervention aiming the ligament replacement. However, often players make earlier returns, with a lot of credit attributed to the rehabilitation process.

But should be the time to return to training a competition a direct indicator of the rehabilitation success? Is it enough for a player to present a knee with no inflammation signs, full range of motion and ability to make a few drills with the Physiotherapist or other rehabilitation professional or earlier returns may well be associated with a higher risk to other injuries? Can a player be at higher risk to sustain different injuries besides the one that recent affected him under the influence of some form of strength, power or coordination deficits?

Should not a player return form the ACL make a separate conditioning program, if possible considering previous training data available that could guarantee that physically he will not suffer a high impact on his body when returning to train with the team?

The ideal rehab process in our opinion

In our experience and considering the rehabilitation cycle a player needs to go through the rehab it seems doubtful that any return following an ACL happening in less than 4,5 or 5 months after surgery will have fulfilled all the proper stages of rehab. This is based on the protection phase that normally is required after the surgery, the strength program the knee needs to perform, the neuromuscular control at the several range of motions points along with the knee functional ability, and ultimately the outfield conditioning program that is a fundamental stage of the rehab.

Skipping any of these stages and their associated markers may represent a higher risk for low performances and aggravated risk of associated injuries either in the recent operated knee or other structures.

Our suggestion of markers after an anterior cruciate ligament injury includes:

Even considering all these markers the player´s adaptation to the team tactical and physical demands also must be taken into account before competition is considered. The higher cognitive complexity and emotional factors present when returning to team training, along with the tactical demands and number of elements, all factors that cannot be reproduced in a rehab context, require a period where the player should be given an opportunity to overcome this adaptation as well. Thus, ideally, the player should be involved in a non-official match before returning to play official games.

This way even taking into an account a player with a previous anterior cruciate ligament injury surgery has an elevated risk of injury, we consider that this approach may help minimize that risk.