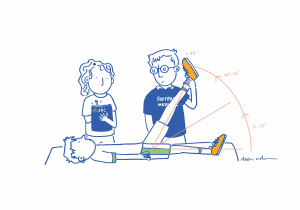 So, we’ve started with one of the most meaningful factors that we should know and be in control of: the training/match load and its management, with the identification of the available tools and their relevance when it comes to preventing (not only but also) muscle injuries. Its meaningfulness arrives both from the scientific evidence of this correlation but also from the particularity of it being a modifiable risk factor, allowing for the manipulation of these variables by the technical teams.

This sequence of chapters is, once again, coherent with the Football Medicine® risk factor pyramid (figure 1), which is an evidence-based representation of the variables that are proven to influence the risk of injury. 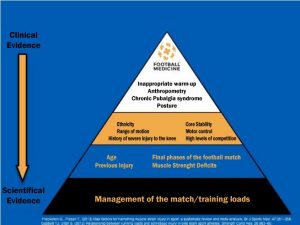 Focusing on the Pyramid, we understand that besides load management, the other modifiable risk factors are asymmetry/deficiency of muscle strength, asymmetry/limitation of mobility and deficit of motor control. This said, it is crucial to develop a battery of tests that aids in the sorting of these factors, making it possible to draw an injury risk profile for each athlete – as can be seen in Figure 2. This profile is what supports the implementation of strategies that reduce or eliminate these risk factors.

In addition, these test batteries also allow us to draw an athletic profile for each athlete, in a way that, if (or, better said, when) an injury happens, the medical department has a baseline of each athlete, which become the minimal goal which the athlete must reach during the recovery, to be able to return to play. In other words, guaranteeing that the athlete returns to the field once he reaches the same levels of the assessed parameters he showed before injury*.

*A quick side-note here: To be honest, if the team suspects that the athletes’ baseline was the major component that led him to injury, then reaching similar values of the pre-injury condition is bellow minimum. To avoid going down the same path of injury, the athlete should be improved towards even better values than the ones presented pre-injury. 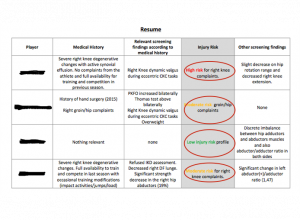 Figure 2 – Summary of the assessment of 4 athletes of a professional football team, with the injury risk of each being identified.

Due to the importance of the identification of the athletes at risk of a muscle injury, and assuming that the data obtained from the evaluation made is going to determine the individual strategies that each athlete follows during the season, this is an assessment that is usually done during pre-season and should be repeated at mid-season. There could (and should) be a closer attention to athletes identified as having an higher risk, in order to monitor the success of the strategies implemented.

Once again, we underline that the goal of this project isn’t to educate professionals in the subject of rehabilitation or fitness but to educate, in a rather simplistic way, all the intervenient in the world of football with the relevant subjects that should be understood for a greater and common good. Therefore, and after the disclaimer above, we now present some examples of the domains/tests that may compose the battery. This shouldn’t, however, be considered a complete list, since the complexity of such an assessment should also consider the contextual variables. 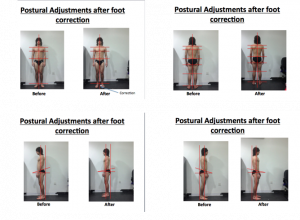 Figure 3 – Assessment and influence of adjustments in posture. 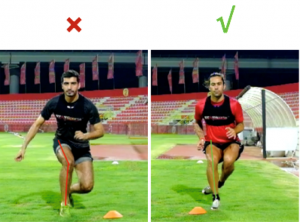 Figure 4 – Assessment of the movement patterns during deceleration

Another domain and one that is possibly the 2nd in line after the load management it the muscle strength domain. The strength tests may be considered in several ways (e.g.: globally or analytical), with several of the qualities of the strength production being able to be accessed separately (e.g.: maximum strength, reactive strength index, …). The maximum strength tests are the ones that gather the strongest evidence as identifying predisposing factors for injury, with the asymmetries between sides and the unbalanced agonist-antagonist ratios being especially relevant. 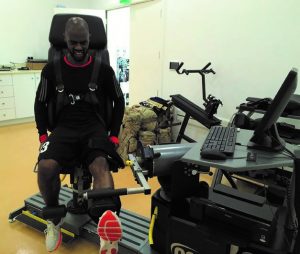 Figure 5 – Isokinetic assessment of the anterior and posterior thigh muscles, to determine maximum strength and conventional/functional ratios – relevant in the assessment of hamstring injury risk. 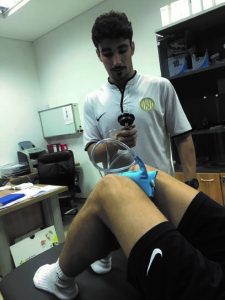 Restrictions or asymmetries in joint range of motion and/or flexibility may also influence the occurrence of muscle injuries in football. Although its influence may weight less than the implications of the capacity of producing strength, the domain of mobility also occupies a special role in the assessment and determination of muscle injury risk. In Figure 7, we see four mobility tests of the hip that, when limited, increase the likelihood of the athlete developing muscle injuries of the adductors and/or pubalgia syndrome.

During the last chapter, we’re already mentioned how the retrieval of data should be done, allowing for efficient/optimized load management. Because of this, we won’t go deeper on that aspect but it remains mentioned that this is, in our opinion, the most important. Some of the relevant data that should be obtained are:

This chapter concludes the assessment/determination of muscle injury risk factors. In the next chapter, we will be exploring the strategies that may be implemented to eliminate or reduce the identified risk factors of our athletes.

By now, we expect the reader to be familiar with: the anatomy and physiology of muscles and its direct influence in muscle injury risk and why; the healing process and its timings; the load monitorization, load ratios and their interpretation; the analytical and functional testing and the athlete profiles (both athletically and regarding injury risk). If any of these concepts isn’t clear, we encourage you to go back to the previous chapters, so that you fully enjoy the ride to come!